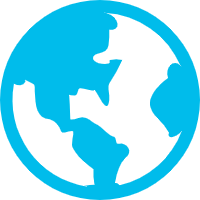 An electric actuator or to be more precise an electric valve actuator, is a machine that converts electrical energy into rotary torque which is used to drive a valve.
Typically an electrical actuator consists of an electric motor or motors, which produce low torque at high speed. Connected to a gearbox, the speed is slowed and as it does, the torque increases. At the electric actuator’s output drive, the final low speed produces high torque so that the required rotary torque is available at an acceptable speed. Electrical circuits or electronic circuitry is used to control the starting and stopping of the motor when the valve is at the required position.

There are two main methods of achieving an electric opening and closing of a valve, one relates to a quarter-turn valve only, the other to either a part-turn or multi-turn electric actuator. Generally only applicable with an electric ball valve, is a uni-directional electric valve actuator. A uni-directional electric actuator always rotates in the same direction with the motor being stopped at 90 degree intervals, typically by cams fixed to the output shaft striking electrical micro-switches which cut the power to the motor, and await an electrical command to run to the next position. This type of electrical actuator function reduces the cost of the electronic controls as the motor always rotates in the same direction.  Despite this uni-directional electric actuators are not a popular design as they are now out-dated and are now relatively rare. By far the most common type of electric actuator is the reversible electric valve actuator. This type of actuator drives a valve from open to close in one direction – usually clockwise, then reverses to travel from the closed to the open position. The direction of rotation of the motor reverses to achieve this operation. In on-off reversible electric valve actuators the motor runs and via the gearbox to which it is connected, rotates the output drive until either cams fixed to the output shaft strike electric micro-switches, or alternatively magnetic sensors, detect the desired position and stop the motor. The motor awaits the next electrical command, at which point the motor runs in the opposite direction to reverse the output shaft, again until either cams or magnetic sensors stop it. 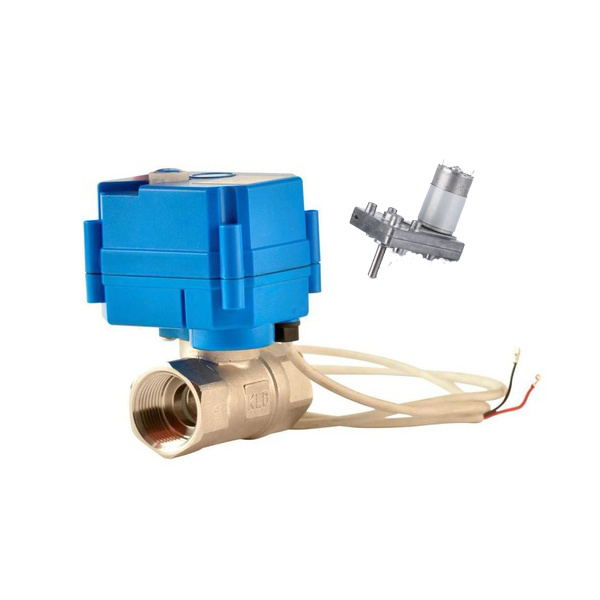 There are many type Electric Valves. We only talk about the 90 degree open/close valve. Because When at the begining of open and at the end of close, valve will hit stall, so at this moment, the stall torque is very high. It cases gear broken easly. And at the same time, the current is also very high, it is easy make motor burned. That is what most important issue we need to solve.

DONGMING engineer team develop and test by test. We got the balance point which the gear is not broken and the valve is close completely 100%. A proper solution is provided by us. We recommend use our  spur square gearbox motor DM-95SS  series. 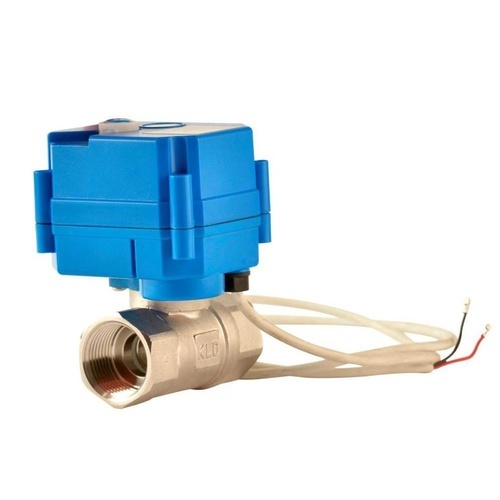 Tell us About Your Project Requirements

We will give you feedback in time